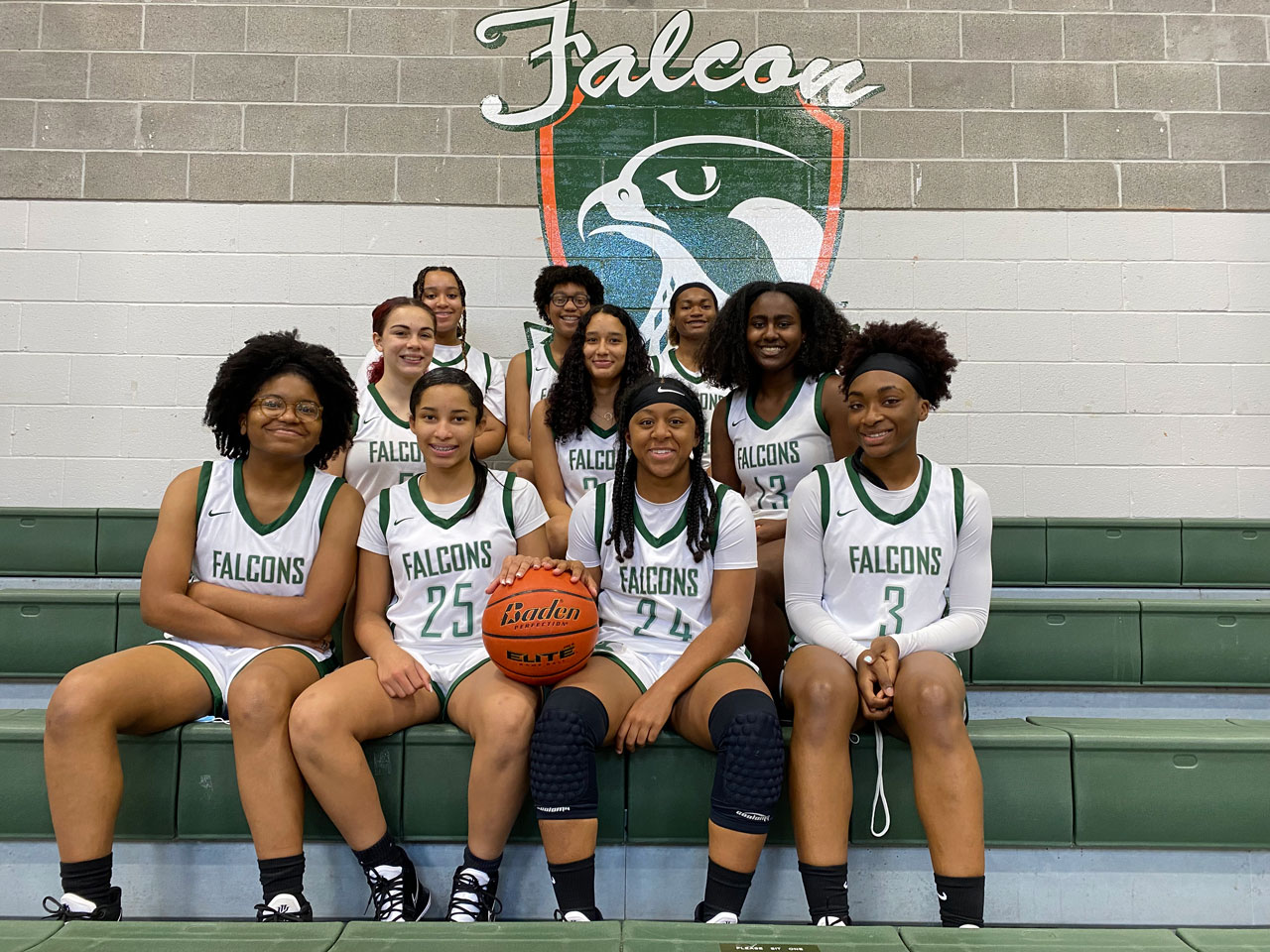 Benjamin Franklin High School was founded in 1957 as a school for the gifted children of New Orleans. The founders had a vision. Inspired by the launch of Sputnik and the space race, an American educational revolution was just beginning. Opened ahead of the National Defense Education Act that would put new focus on science and mathematics, Ben Franklin was a public school with the best educators teaching the brightest in the city. Admissions requirements with IQ testing were introduced, and in New Orleans, it was a first.

Ed Daniels: 65 years and counting 🏈
Happy birthday to the man, the myth, the Louisiana legend himself!!

Some media courtesy of @CCSdaily 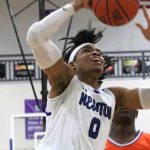 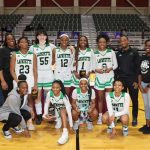 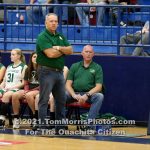