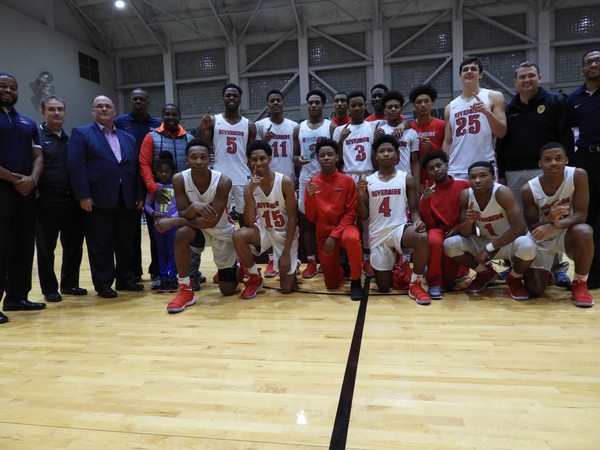 PLAYER OF THE GAME

Butler was on fire early in the game putting up 19 of his 26 points in the first half. The Alabama signee knocked down four of five 3-pointers in the first two quarters and set the tone for Riverside with some impressive shot-making. Butler also impacted the game in other areas coming away with six steals while hauling in five rebounds and dishing out five assists. His ability to create for himself or teammates kept the Cougars on their toes and was a key factor in the Rebels’ victory.