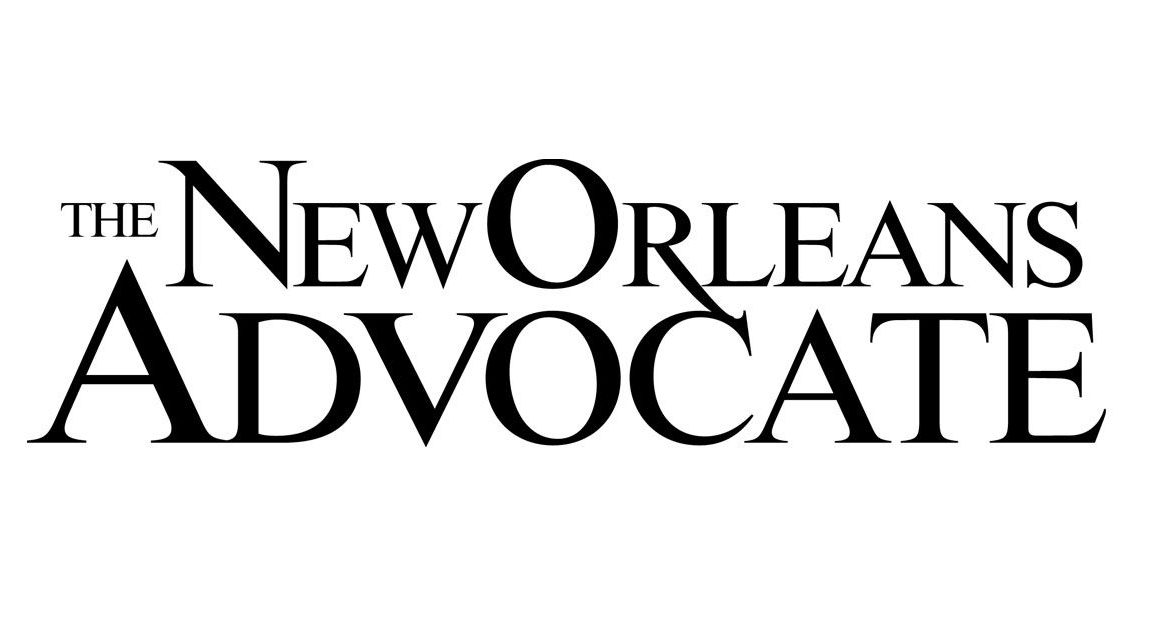 It had all the makings of a tournament title game, a matchup of reigning LHSAA state girls basketball champions and an epic fourth-quarter comeback.

Despite surrendering a 23-point fourth-quarter lead to Warren Easton, John Curtis picked up a 50-48 victory in the second round Thursday at the Alario Center in Westwego.

The Patriots were fueled by a pair of 20-point performances from their two stars senior Abryhia Irons (21 points) and junior Jerkalia Jordan (20). But even after her team’s hard-fought victory, coach Barbara Farris was already focused on the lessons that could be learned from a gritty performance.