In the Allstate Sugar Bowl National Prep Classic, ‘every game is tough’ 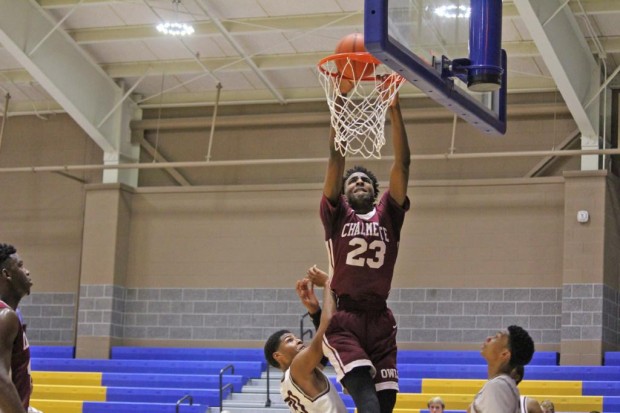 NOLA.com – The start of the new year brings an opportunity for high-school basketball teams to gauge where they are heading into the heart of their seasons.

The gauge comes in the form of the seventh annual Allstate Sugar Bowl National Prep Classic, which begins Wednesday and runs through Saturday at the Alario Center.

The fields include top programs from the New Orleans area, other parts of Louisiana and nearby states.

The boys’ field includes three Louisiana semifinalists from last season — Riverside Academy (Class 2A runner-up), which has won this tournament three of the last four years, Country Day (Class 2A) and Edna Karr (Class 4A) as well as Texas Class 4A state champ Westbury Christian.

“This tournament is the creme de la creme in the state of Louisiana,” Riverside coach Timmy Byrd said Tuesday. “Traditionally, teams in this tournament end up being either runners-up or state champions. You don’t get any breaks. Every game is really tough and that has helped us.”

Byrd said this tournament is unique because it’s played unusually late in the season when football players have had time to get in basketball shape and assimilate themselves into the team.

“This is when a lot of teams are starting to hit their stride,” said Byrd said, whose 11-4 team has been playing for only three weeks because 10 of its 11 players were on the select Division III state championship football team that finished its season Dec. 2.

Photo: Chalmette’s Mitchell Robinson, a Western Kentucky commitment, is one of the top talents at this year’s Allstate Sugar Bowl National Prep Classic at the Alario Center in Westwego. (Submitted by Barry Lemoine, courtesy of NOLA.com)

Link to article on NOLA.com: In the Allstate Sugar Bowl National Prep Classic, ‘every game is tough’