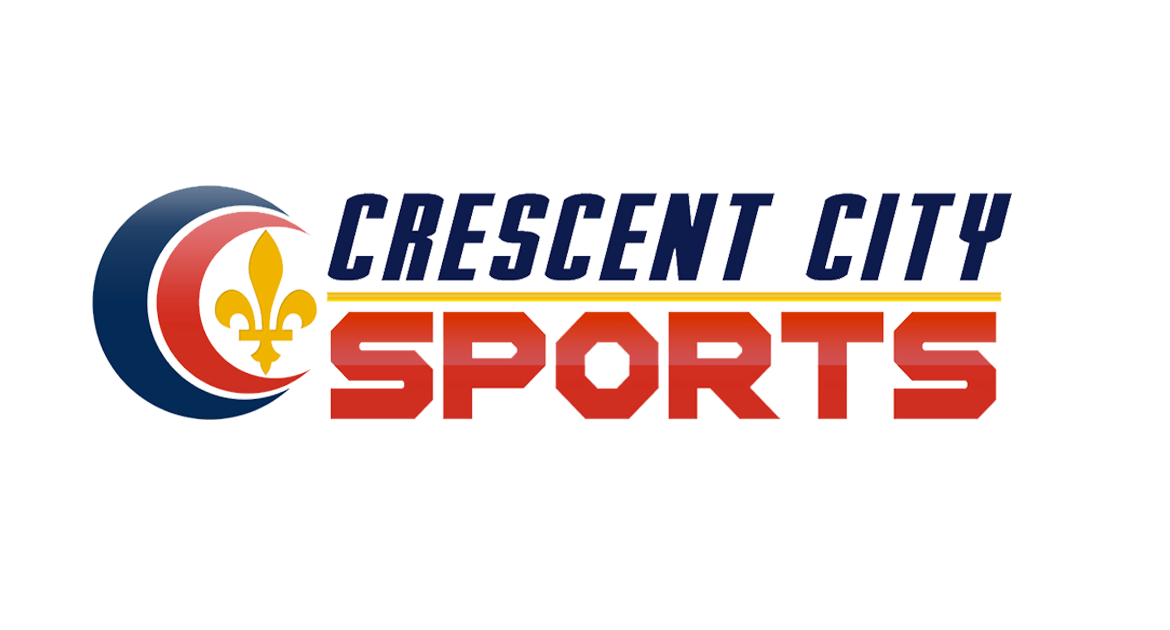 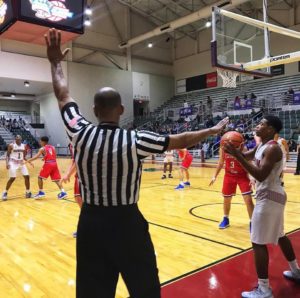 WESTWEGO – The tide has turned.

With due respect to Episcopal and Riverside, Dunham now has the upper hand on Country Day and is the team to beat in Division III basketball.

The defending state champion Tigers put their sizeable talent on full display in convincing 71-53 victory over the Cajuns in the quarterfinals of the Allstate Sugar Bowl National Prep Basketball Classic National Bracket Thursday night at the Alario Center.

Last year, Dunham avenged the defeat with a thrilling 47-46 victory over Country Day in the semifinals. Dunham entered the game first in the latest Division III power rankings while Country Day is third with Episcopal second.

This time around, the Tigers were the better team from start to finish.