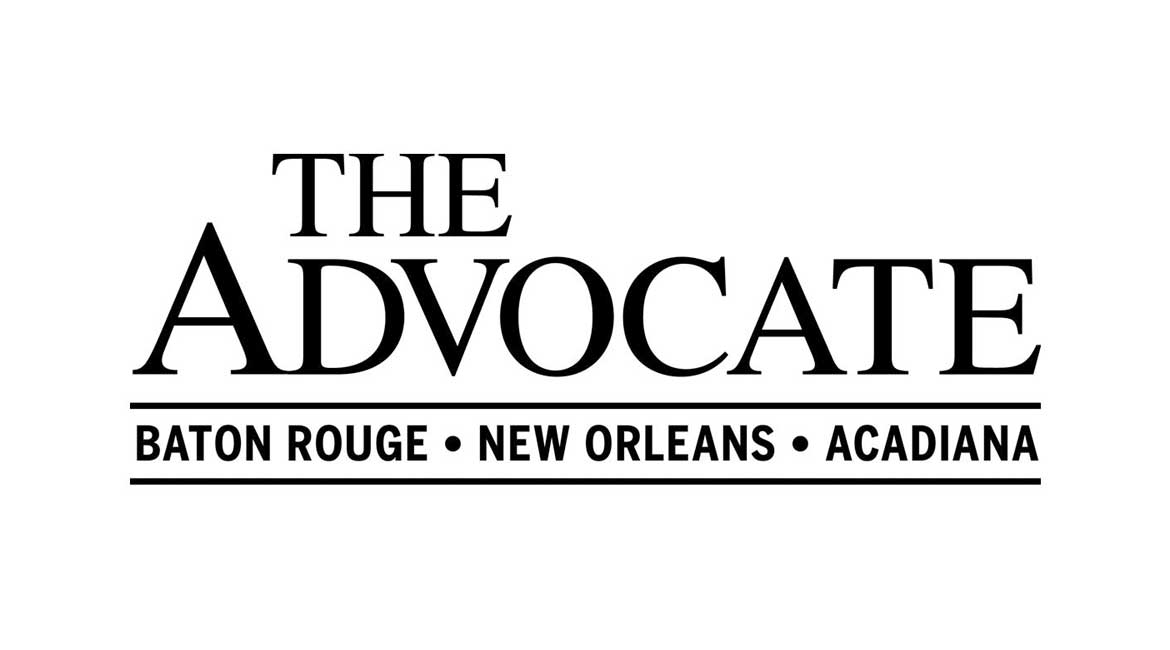 The Advocate – There will be no three-peats at the AllState Sugar Bowl Prep Classic. You can thank Cara Ursin and the Destrehan girls basketball team for that.

Led by its junior standout, Destrehan used a powerful first half to take a stranglehold on the game en route to an 88-65 victory over Salmen in the first round of the sixth annual AllState Sugar Bowl Prep Classic at Westwego’s Alario Center Thursday night.

The Wildcats (12-1) lost to Salmen in the semifinals of last year’s tournament, a moment Ursin has yet to let go of.

“Coming back to play a team that beat you in a previous year serves as motivation,” said Ursin, who scored a game-high 28 points, along with 10 rebounds, four assists and three steals.

“We wanted to show them we came back stronger; that we’re a different ball team. We practice real hard, and what we do in the gym — it isn’t fun. It’s hard work. It felt good tonight to win the game.”

Destrehan opened the game on a 10-0 run, and that was without a point from Ursin.

Instead, the guard involved her teammates to spark the offense early.

Junior Brandi Mason reeled off 10 of her 22 points in the first half before Ursin began to take the game over.

A delicate balance between scorer and point guard, Ursin handled the role flawlessly against the Spartans, particularly when they made their run in the second quarter.

“She’s real about knowing her role,” Destrehan coach Angela Butler said. “It’s not always her job to score. She brings the other girls into the game, whether it’s in a big way or a small way. She’s the glue that keeps the puzzle together.

The Spartans (6-11) had captured the tournament title the last two years behind now-Baylor standout Kalani Brown but fell victim to a slow-shooting start from the floor in this year’s opening game.

Salmen missed its first five shots and found themselves facing an uphill climb for most of the first half, including a 13-point deficit at halftime.

“Defense is one of our strengths,” Butler said. “We run a tight zone, even though we like to run man (-to-man). We focused on that tonight, and it paid off in the end.”

For Salmen, Ashanti Eden led the way with 26 points, including 18 in the second half. Jaylen Huderson added 11 points and Ariana Cooks added 10 points.